Emily Gradowski is a young soprano from the Baltimore area. She has interpreted an array of repertoire, ranging from John Dowland’s Lute Songs, to avant-guarde works by young composers living today. Ms. Gradowski is a founding member of the Nebula Ensemble, performing wonderfully strange and engaging chamber music that explores the limitless boundaries of modern classical music. During her graduate studies, she performed the roles of Donna Elvira in Don Giovanni, Mrs. Ford in The Merry Wives of Windsor, and Fiordiligi in Così fan tutte. She has worked with Opera Colorado, Central City Opera, the Young Victorian Theatre Company, Oldenburg Opera Theatre, among others. Beyond opera, Ms. Gradowski has sung with Sei Cento Baroque Ensemble, Lamont Composer Concert Series, and Lamont Guitar Ensemble. During her time in Colorado, she worked as a soloist at the Presbyterian Church of the Covenant and at the St. Paul Lutheran and Roman Catholic Community of Faith. She is currently a soloist at Roland Park Presbyterian Church. Ms. Gradowski earned her Master of Music degree in Vocal Performance from the Lamont School of Music at the University of Denver and her Bachelor of Music degree in Vocal Performance from Towson University. She continues her studies with Jennifer Casey Cabot. 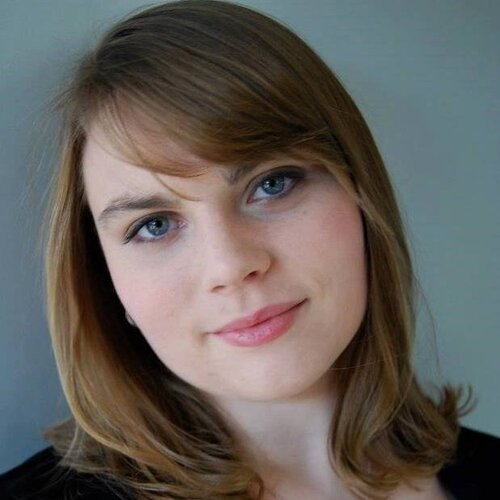 Schedule a Lesson with Emily