Paul attended the GIT program at Musicians Institute from 2010-2012, earning an associates degree in guitar performance.  While at school, he studied under world renowned guitarists including Paul Gilbert, Scott Henderson, Carl Verheyen, and Dean Brown.  Shortly after graduating MI, Paul landed a gig working with Grammy award-winning producer/engineer/mixer, Gary Lux.  Paul has worked as a touring guitar player as well as numerous sessions for a variety of artists.  He is also an experienced guitar instructor and can play and teach most styles. 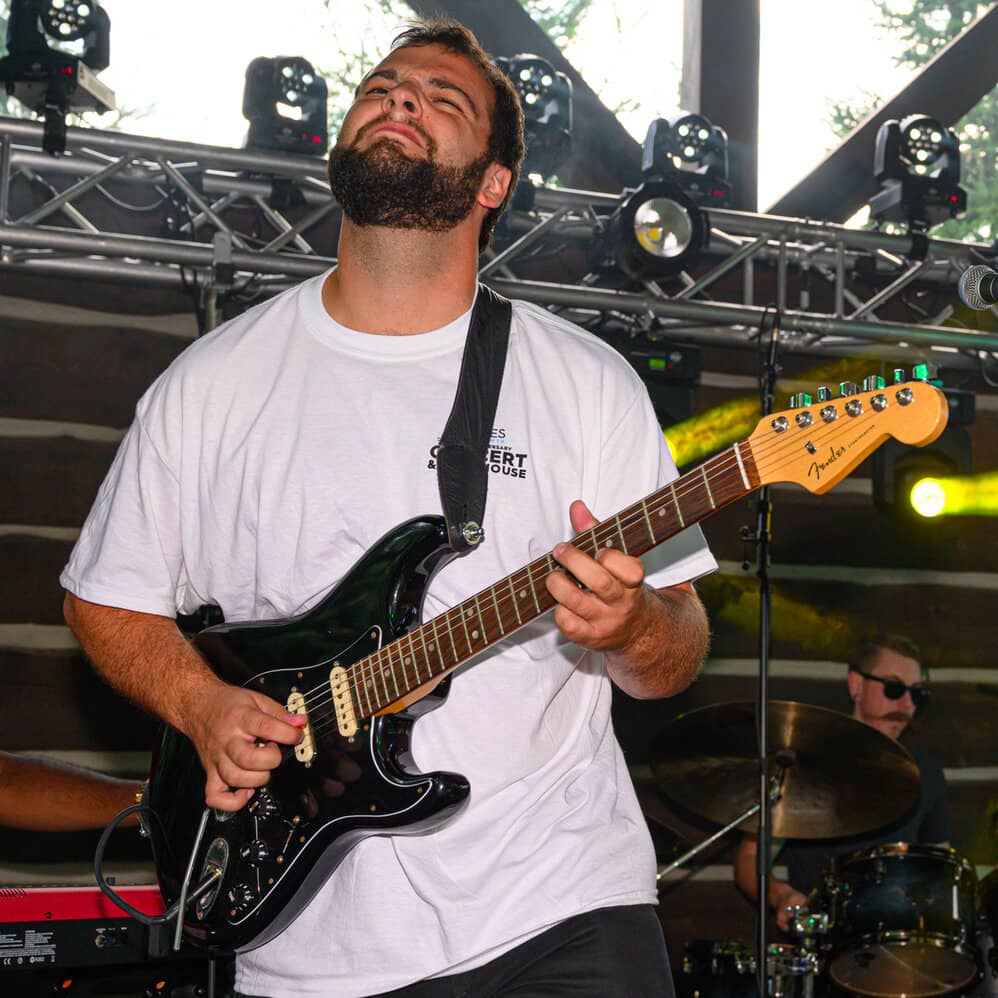 Schedule a Lesson with Paul