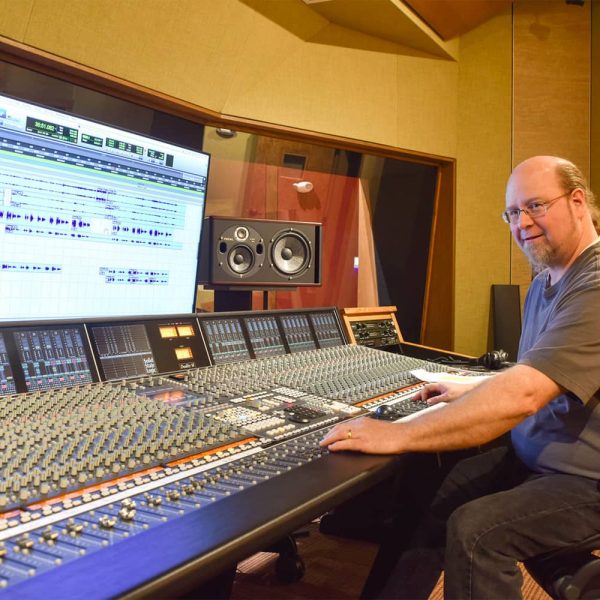 Dave Nachodsky owned and operated Invisible Sound Studios for 28 years, where he produced and engineered over 600 records, with artists and producers including Arty Hill, Mary Battiata, Ethel Ennis, Mink Stole, The Stonehill All-stars, Ben Vaughn, The Greenberry Woods, Love Nut, Splitsville and Milkshake. He was also doing live sound and production on tours with Grammy awarded artist Keb’ Mo, Donna Lewis, The Greenberry Woods, Love Nut and Splitsville, accumulating a ton of stories along the way. He was awarded 2 Emmy awards for work with Maryland Public Television.

Dave’s love for music is apparent in all of his recordings and productions done throughout the years; knowing his behind the scenes backing of artists is a vital part of their success. After closing Invisible Sound in 2018 and joining Stages Music Arts, he continues to support musicians in their artistic pursuits through producing and recording projects, while also serving as Production Manager/Sound Engineer for Stages’ live events. Dave is looking forward to teaching recording, mixing and production there, and will try not to tell too many stories! 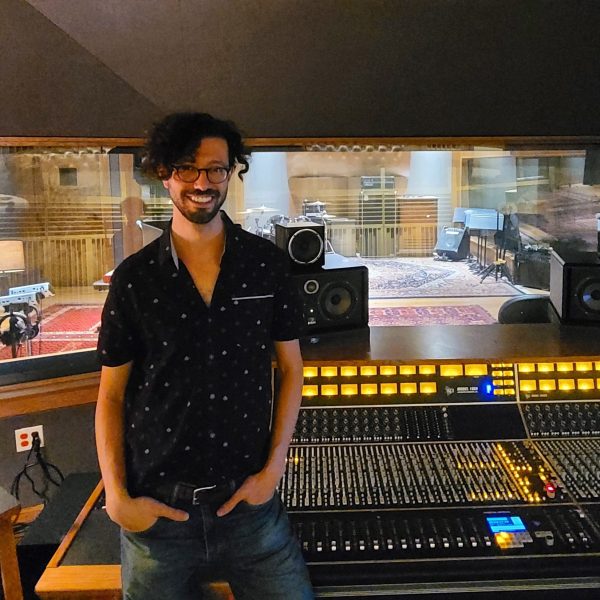 Deeply passionate and creative, Evan’s “out-of-the-box” mindset gives each artist an individualized approach to capturing their music. As a life-long musician classically trained from a young age, he has dedicated his life to recording and mixing artists in rock, indie, folk, country, jazz, gospel, and singer/songwriter genres. His attention to detail and positive attitude has made him a go-to engineer for artists from NYC to LA. Evan is the creator of the Secret Songwriter mini-doc and a two-time recipient of the WTMD Baker Grant (2016, 2017) for his work in the Baltimore music scene, where he lives. 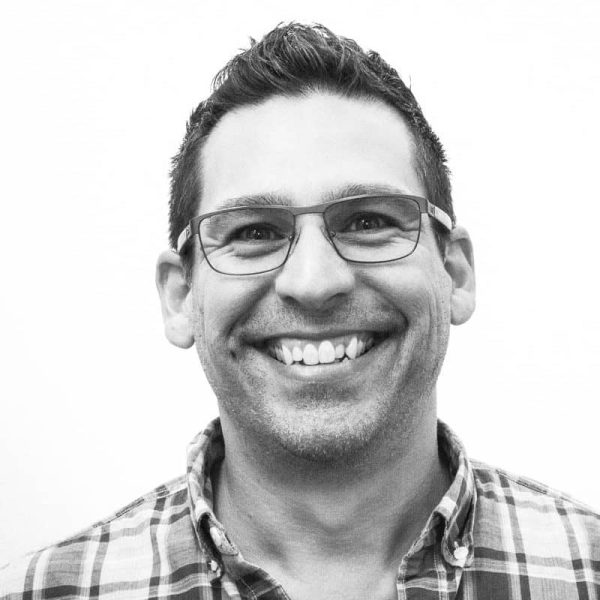 Rich Isaac began his recording career in Atlanta during the mid 90s. It was there that he worked with some of the hottest R&B and hip hop producers of the time. After relocating to the Washington DC area in 1996 Rich began working with record producer, Jim Ebert’s, as his engineer. While working with Jim, Rich recorded numerous rock, pop, country and alternative records for major and independent labels. More importantly, he honed his own skills as a producer under the tutelage of Ebert. Rich has maintained his strong ties to the music community and has continued to record, mix and produce projects with some of the regions most talented and respected performers.